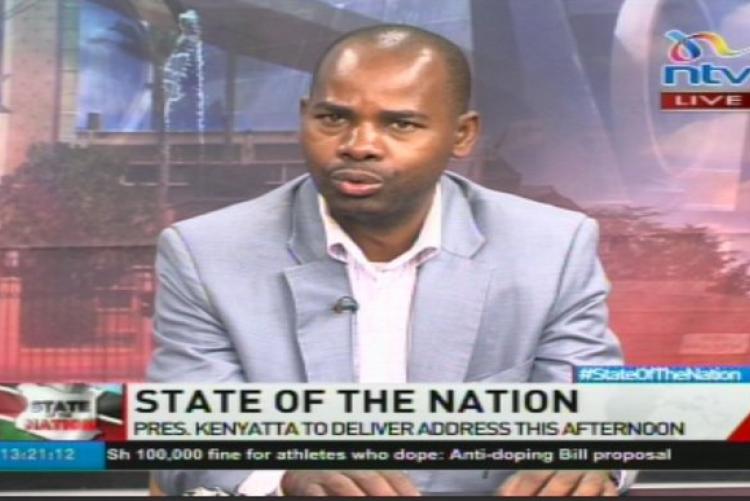 Kenya and Tanzania have enjoyed bilateral relations since independence in 1963 with a brief cut of diplomatic ties in 1977 after the break-up of the East African Community. Despite apparent difference in ideologies, the two states were able to mend their relationship and resume diplomatic interactions in 1983 and this has gone on till present. The shared border and natural resources have ensured that the two states are in constant ‘awareness’ of each other but this has resulted in a few tensions.

The Nation Media Group conducted a diplomatic-expert commentary interview with our very own Dr Maluki on the future diplomatic relations between the two states. With a strong economic and political background, Dr Maluki argued that relations were less than likely to deteriorate past the control level and where they are right now. He remarked that the tensions are no more different than [a] “sibling relationship with hiccups” who will move to a better place and have a better opportunity to repair this bond under the acting President Samia Suluhu. 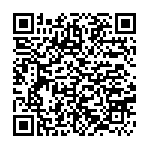