The university of Nairobi is set to launch a newly established Centre for the Study of the United States of America at the University’s Nairobi campus. 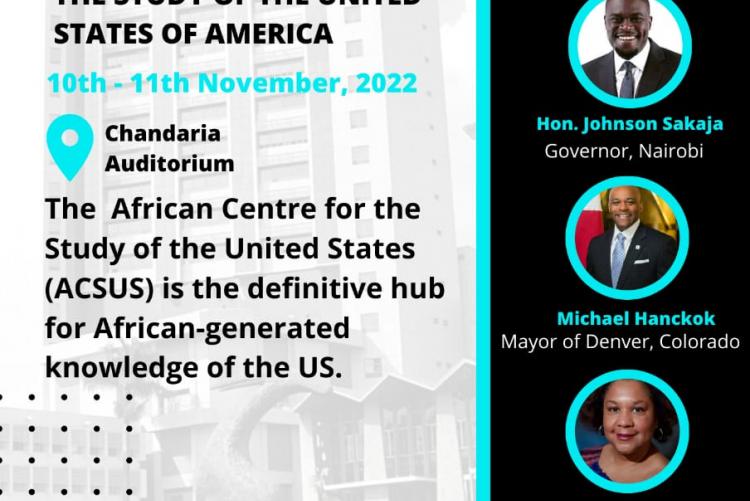 The centre that will be domiciled in the department of diplomacy and international studies will be launched on November 10.

The African Centre for the Study of the United States (ACSUS) is the defi native hub for African-generated knowledge of the US.ACSUS was established to redress the imbalance in the knowledge fl ow between the US and Africa. ACSUS is the fi rst on the African continent to turn a nuanced, analytical, and rigorous African gaze on the US.

An interview with Lorna Johnson, the president of Sister Cities International and a key sponsor of the newly established Centre for the Study of the United States of America established that the facility will be crucial in driving a people to people citizen diplomacy as envisaged in the establishment of sister cities.

Eisenhower envisioned an organization that could be the hub of peace and prosperity by creating bonds between people from diff erent cities around the world._ By forming these relationships,

President Eisenhower reasoned that people of diff erent cultures could celebrate and appreciate their diff erences and build partnerships that would lessen the chance of new confl icts.”

Prof Maria Nzomo, a professor of governance and International relations at the University of Nairobi said ACSUS and sister cities international initiatives resonates with the university’s mission and vision.

“There is much to learn especially with the current technology. This is an opportunity and bridge though which people can interact, learn and exchange knowledge and culture,” Prof Nzomo said.

Dr Patrick Maluki, Chair Department of Diplomacy and International Studies echoed Nzomo’s sentiments while emphasizing that “the people centered policy is very important , we have to get

out there, the model is applicable were by we can pair groups outside the class ” 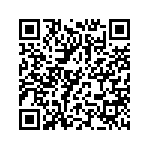