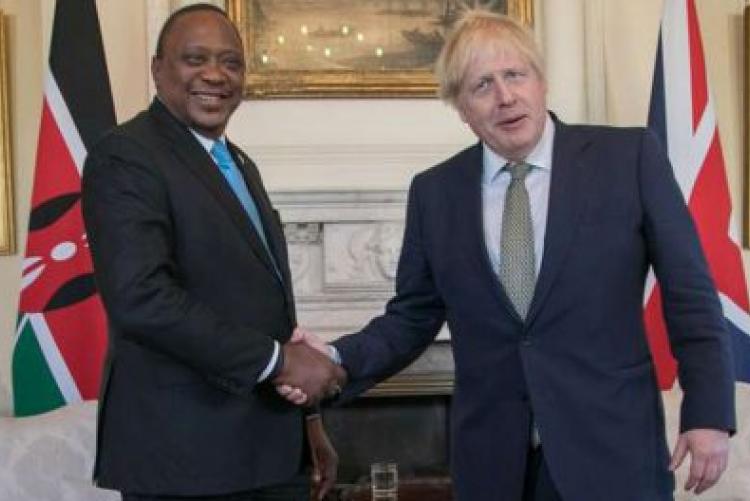 Over the Easter holiday, the UK government issued a new travel advisory adding Kenya to a “red list of countries” whose citizens and on transit passengers are essentially banned from entering the UK. The ban will take effect from 9 April 2021 and the UK says this was among measures set to protect the UK Vaccination programme against Covid-19 variants of concern.

Following the UK travel advisory ban, Kenya responded in equal measure by prohibiting flights originating or transiting through the UK despite [other] international flights being allowed entry and exit.          In a press statement, the Ministry of Foreign Affairs called the UK’s ban a discriminatory policy against certain countries and a “unilateral decision” that did not “reflect prevailing logic or scientific knowledge of the disease or the spread of the pandemic.”

Sharing his expertise in an interview on KTN, Dr. Patrick  Maluki reflected on the past and present Kenya-UK diplomatic relations and the implications of the current situation. He talked about the long-established colonial and post-colonial historic ties that formed the basis of interaction in trade terms and policies, economy and politics. Above all, Dr Maluki called for a review of the UK travel advisory due to the strategic benefits that the two countries have enjoyed over time.