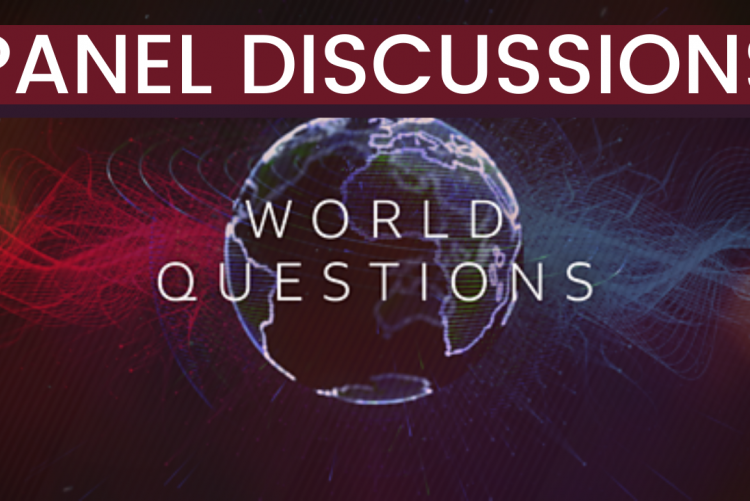 WHY ARE MILITARY COUPS BACK IN AFRICA?

Why The Military Coup is Back in Africa Successive coups in Africa are causing concern that military takeovers are on the rise across the continent, prompting fears they will overturn the democratic gains Africa has made in recent decades. 2021 was a tumultuous year in Africa seeing coups in Chad, Guinea, Mali and Sudan.

This year has already seen two - a takeover by the army in Burkina Faso and a failed coup attempt in Guinea Bissau. And thousands have been killed in wars like Ethiopia’s civil war in the Horn of Africa. Many of the current conflicts are driven by prospects of political power or financial gain, but while insecurity persists, do some African countries believe the army can bring greater stability, reflecting the interests of the international community?

Join Zeinab Badawi and her panel of politicians and experts in Nairobi, Kenya to take questions from a local audience on Why the Military Coup is Back in Africa. 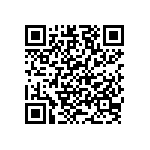