The Department of Diplomacy and International Studies of the University of Nairobi has established the African Centre for the Study of the United States of America. 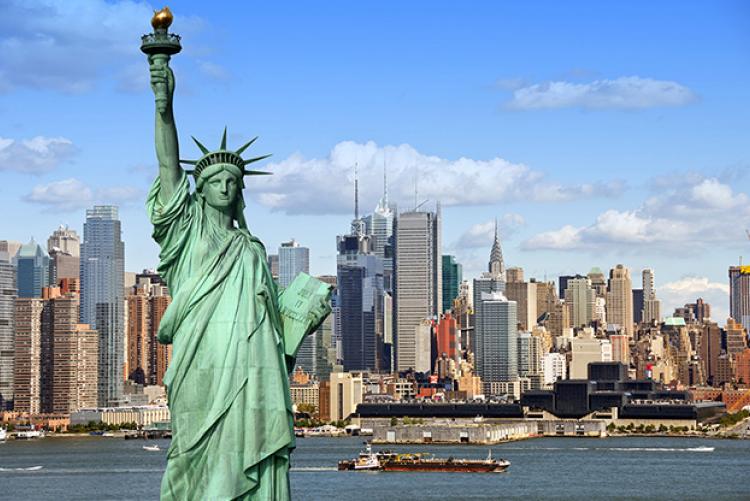 The Department of Diplomacy and International Studies of the University of Nairobi has established the African Centre for the Study of the United States of America. This pan-African Centre will be African owned and operated and serve as an intellectual base for the study of the U.S. in Africa, recognising that Africa is a continent comprising of 54 countries with tremendous diversity and difference. It will aim to play a vital role in generating knowledge, offering analysis and stimulating scholarly and public debates about the geopolitical, political, economic, trade, scientific, technological, socioeconomic and cultural-historical realities of the U.S., and the ways in which Africa relates to and interacts with its complex realities. The Centre will be a cross-faculty initiative, multi-, inter- and trans-disciplinary in its approach.

The African Centre for the Study of the U.S. will develop into an internationally recognised hub and an authoritative source on the African continent and globally for individuals, organisations, businesses and governments who want to better understand the complexities and intricacies of Africa-U.S. relations and interactions at multiple levels and domains.

The African Centre for the Study of the U.S. seeks to provide cutting edge scholarship and the enablement of a space for intellectual and cultural exchanges, interactions and partnerships between and amongst those interested in exploring and sharing knowledge and perspectives on the multi-faceted relations and interactions between and amongst African countries and the U.S.

There are several multi-faceted, inter-linked factors that speak to the need for an African Centre that studies the U.S. Firstly, there is a need to create African-generated knowledge and more nuanced understanding of the U.S. as a nation and society to inform African thinking, actions and interactions in the context of political relations, economic and trade relations and cultural intersections, interactions and exchanges. There is also an urgent need for Africans to turn a critical analytical focus on a country that is a major world power and which has been and is an important actor involved in Africa’s past, present and future. 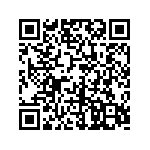