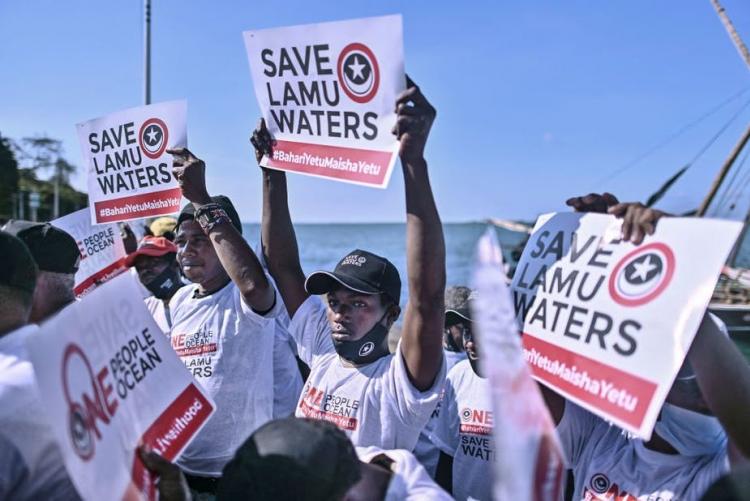 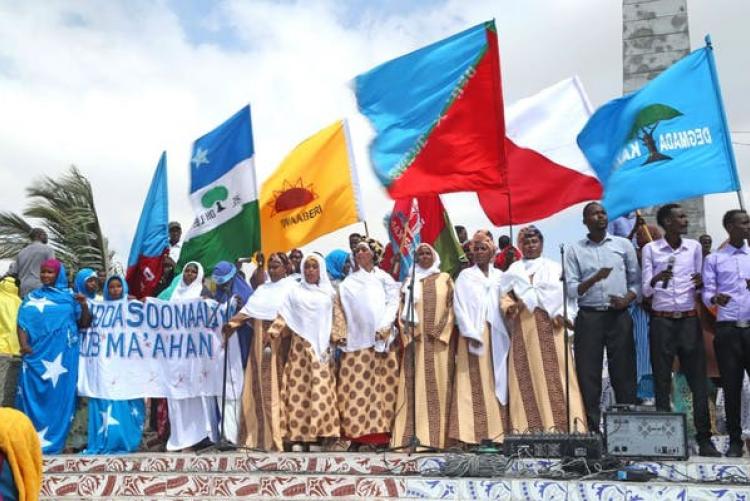 Following a maritime boundary dispute, Somalia instituted proceedings against Kenya at the International Court of Justice in August 2014. The two east African neighbours dispute 160 000 square kilometres of territory in the Indian Ocean with prospects of vast oil and gas deposits.

The dispute stems from conflicting interpretations of how boundaries should extend into the Indian Ocean.  Somalia’s claim is that its southern boundary should run south-east as an extension of the land border. Kenya’s contention is that Somalia’s border should take a roughly 45-degree turn at the shoreline and run in a latitudinal line.

Amid diplomatic contestations between the two, the court process has dragged on for almost seven years. In March 2020, Kenya announced that it would no longer participate in the court proceedings. Nairobi has protested against perceived bias in the court’s refusal to entertain its request to delay the hearings.

You can read more here. 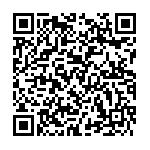